Near the end of this year’s SMB Nation, I caught up with Mike Bayless from America’s Tech Support in Sacramento. Mike says that networking with other MSP partners is the biggest benefit to attending.

“The majority of what happens here for me is either at the exhibitor booths, or the vendor booths, or in the hallways and at parties.”

Mike is very clear that the conversation has already moved past the “death of SBS” issue. Partners were talking about strategies for the future. 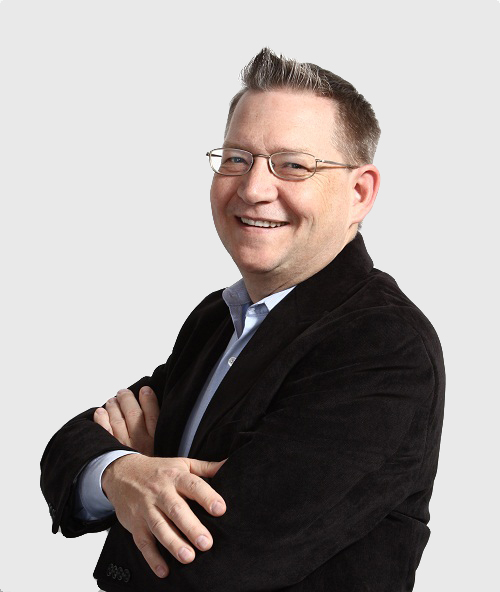 For several years now, I have presented my “State of the Nation” address for small business IT consultants. I never pretend that I’m unbiased. But most of my writing is pretty matter of fact. And most of my interviewing is intended to coax information out of other people. But once a year I dust off… 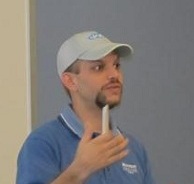 Interview with Jon Sastre One of the best interviews I had at SMB Nation was with Jon Sastre, one of the IAMCP leaders at the state, national, and international levels. Jon is also a very successful managed service provider, value added reseller, and system integrator. Jon’s company is Conquest Technology Services of Southern Florida. They… 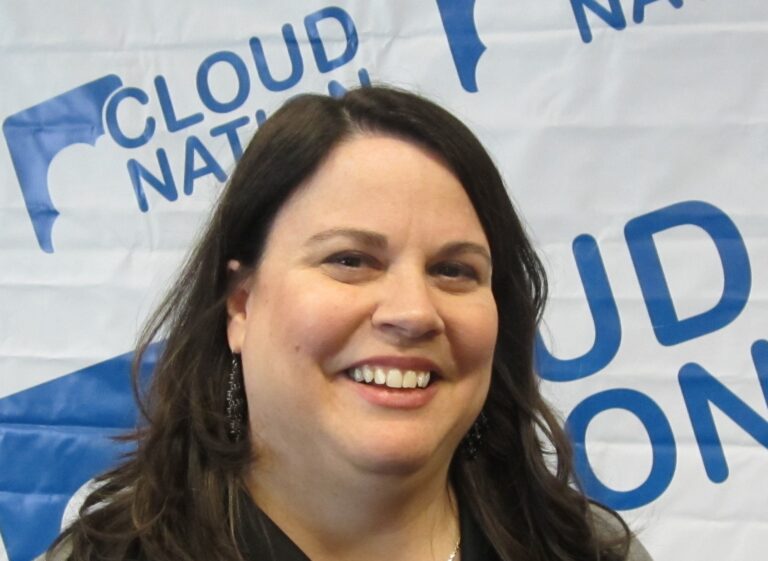 At the SMB Nation Spring Conference, I talked to Laura Shafer, Director or Product Marketing at StorageCraft. StorageCraft and their ShadowProtect product are very well known.   Now StorageCraft has a new cloud-based disaster recovery program called StorageCraft Cloud Services. This product was in beta during “Super Storm Sandy” and performed admirably. Now it is… 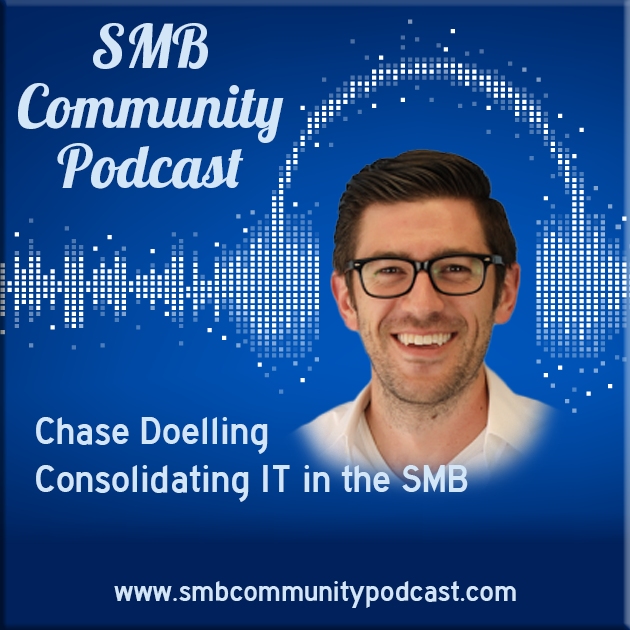 Host Karl chats with Chase of JumpCloud. Chase Doelling is the Principal Strategist at cloud directory platform provider JumpCloud, where he leads the team in creating partnerships that enhance and secure digital identities. He has been working in venture-backed startups across security, integration, and DevOps for the last decade. JumpCloud offers a directory platform, specifically…

I caught up with Michael Siggins, founder and Publisher of ChannelPro Magazine. In addition to covering a bit of the history of ChannelPro magazine, Michael gives us some great information about the ChannelPro events and other resources. Two cool topics we touched on include the State of the Channel research that was recently released (see… 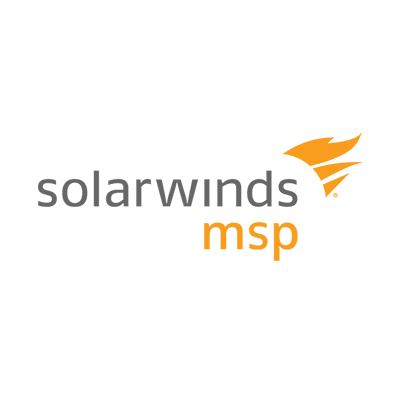 This SMB Community Podcast is the third in a six-part series entitled Successfully Implement Your Cloud Service Bundle, with Dave Sobel, Senior Director of MSP Evangelism at SolarWinds MSP. For six episodes, we’re talking about how to get the most out of your remote control tools – and make more money. I really wanted to include this…