I’m having a great time at MVP Nation in Redmond. We’re on the Microsoft campus and I had a chance to catch up with a number of great people. I recorded six short podcasts yesterday.

The first two podcasts are under the category of “SMB Community Podcasts.” That means they’re free and open to the world.

First, I talked to Jeff Middleton about the MVP Roadshow that is just finishing. Thanks to the help of dozens of Microsoft MVPs, this show hit more than 50 cities all over the world. Jeff gives us a report on that.

Second, I caught up with Dave Seibert from SMB Technology Network. SMBTN is helping to compile the list of the SMB 150 again this year. So nominations are closed and there are about 400 candidates to choose from. Voting has begun and you can go vote now at http://www.smb150.com.

Download the Dave Seibert interview on the SMB150 Here.

In addition to that, I have even more podcasts under the members-only section. So if you’re a Cloud Services Roundtable subscriber, you can hear from Arnie Mondloch at Microsft, Dave Sobel from Level Platforms, and Greg Starks from HP about some really cool things going on in our space. 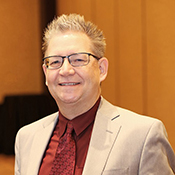 Host Karl Palachuk talks about how he got started in the SMB consulting business, and a few early decisions that made all the difference. Feedback welcome. You can find the 68-point checklist at https://store.smallbizthoughts.com (it’s free). 🙂 Check out this episode!

I caught up with one of my favorite coaches, James Kernan, a few days ago. He was eager to talk about the Ten Best Practices for a Successful Sales Organization. James runs the Millionaire Mastermind Group – Meeting in Orlando March 28-29. For more information, visit KernanConsulting.com. You can also catch up with James at… 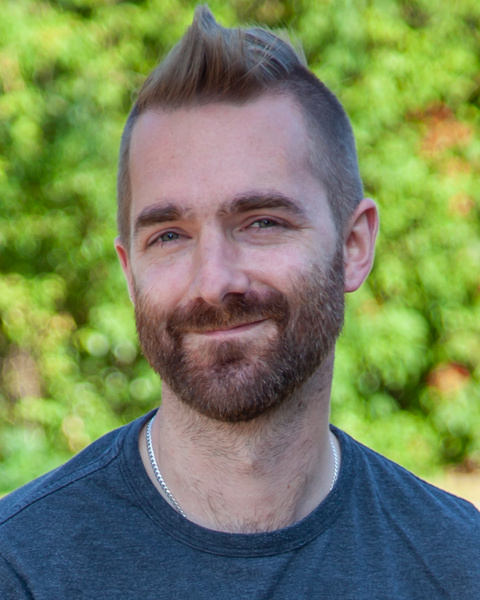 Host Karl sat down with Pete Matheson for the second time in two months. Here we get an update on Pete’s YouTube channel traffic and the lessons he’s learned. Check out Pete’s last appearance here: https://smbcommunitypodcast.com/2021/01/pete-matheson-using-video-to-grow-your-it-business/ Basically, Pete saw great opportunities with YouTube, so he jumped in and gave it a lot of his attention…. 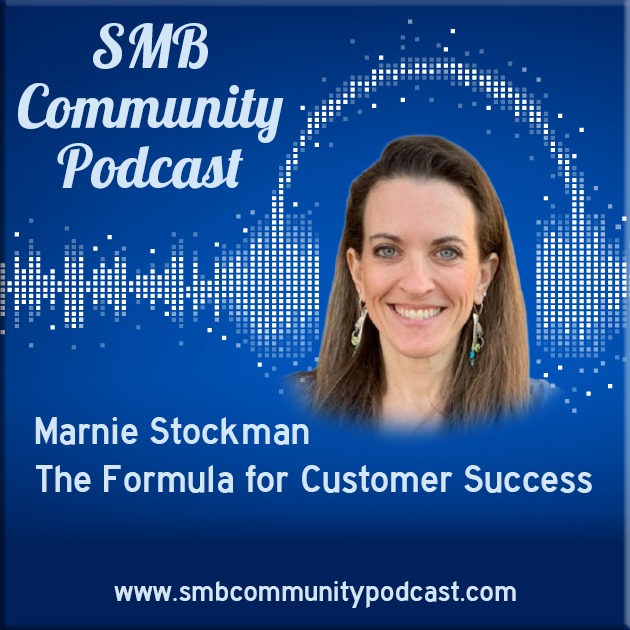 Host James Kernan interviews Amy Woods from Content 10X. Amy is an expert in content repurposing and the Founder of Content 10x – a niche creative agency. She helps content creators grow their audience by maximizing their return on the content they create. She works with businesses, entrepreneurs and thought leaders, and is the content… 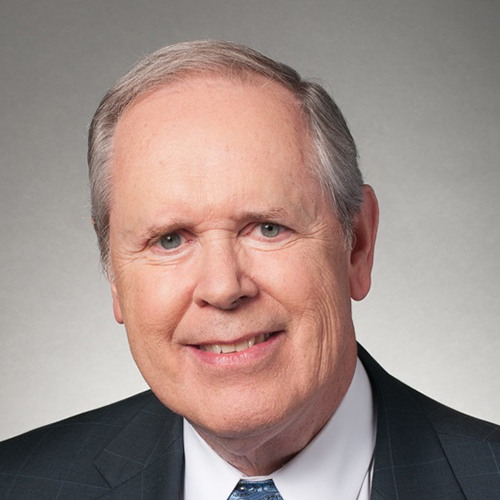 This interview with Ken Dwight covers a lot of territory. Ken train IT Pros on cutting-edge virus fighting and virus remediation. He show folks how to dig into the guts of machines to do much more than “remove” viruses. Rather than “Nuking and Paving,” Ken teaches how to dig in and remove all the remnants…