Skip to content
Share this episode
This article was originally posted March 4, 2012 on Cloud Services Roundtable.
Interviews with Jeff Middleton on IT Pro Conference and Tom Poole on SMB Nation

I caught up with a few more folks at MVP Nation in Redmond. After two days on content, content, content, I managed to talk to a few community members about what’s next. Then I nabbed Jeff Middleton again to give us the low-down on his June conference.

So here’s the line up of new down-loads:

1) Download the Jeff Middleton interview on the IT Pro Conference 2012. Jeff gives us the information and a great introduction to the theme of this year’s IT Pro 2012 conference in New Orleans. Once I heard New Orleans, I agreed to go! Join me.

With a pre-day “brain explosion” event by Third Tier on June 7th.

I’ll be at Jeff’s conference . . . and THEN wander off to Orlando for the Autotask Community Live conference on June 10-12. That whole trip will be 75% brain overload and 25% vacation (at least for me).

2) Download the Tom Poole interview on the MVP Nation and SMB Nation Conferences. Tom runs Cloud Nation and is a great source of info. He was a bit busy closing out this conference, but gave us ten minutes. Check it out and find out what’s ahead for SMB Nation Fall! 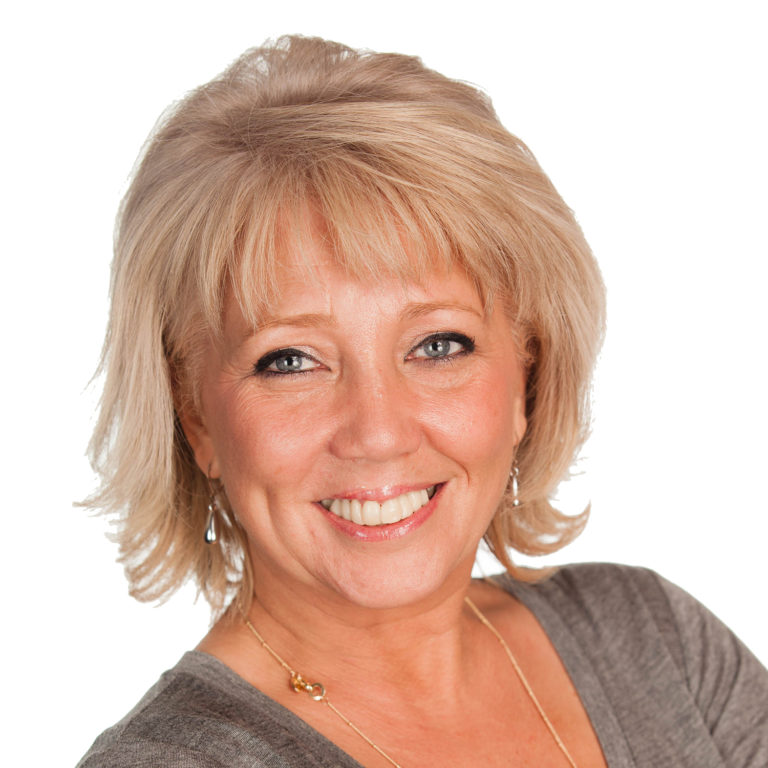 Jennifer Fields of Astek Marketing has been helping out with my SMB Roadshows this year. She implements marketing programs for managed service providers. Jennifer has been helping MSPs for more than five years. She’ll help you build a list, clean it, pre-approve it, and “warm” it so that people know who you are when you… 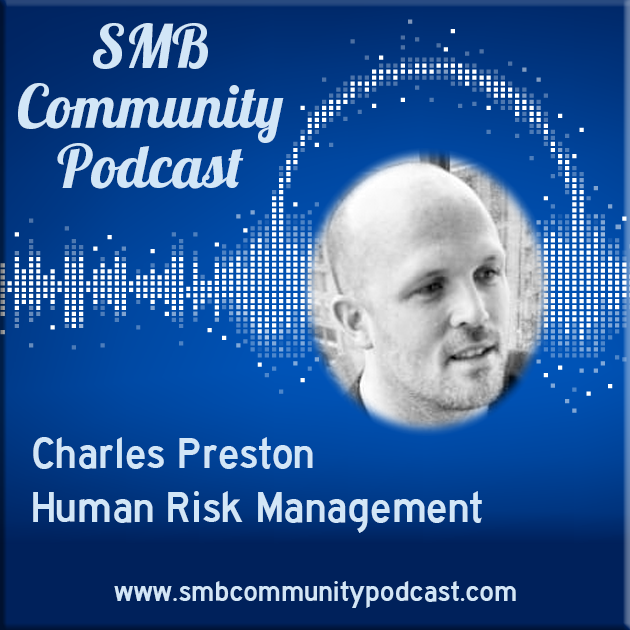 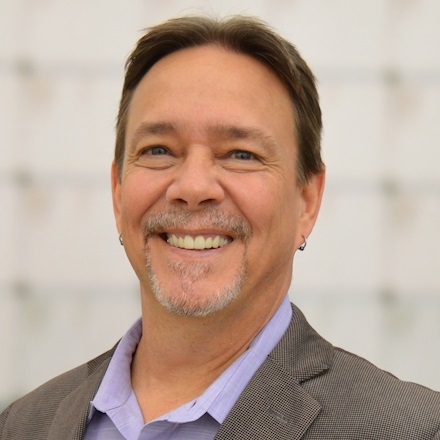 This SMB Community Podcast features my brother Manuel, discussing his new Agile Service Delivery philosophy and training. Basically, Agile Service Delivery applies the principles of “agile” to the industry of managed services. As Manuel says, we stop managing people and start managing the work. One of the big weaknesses of old-school service delivery is that… 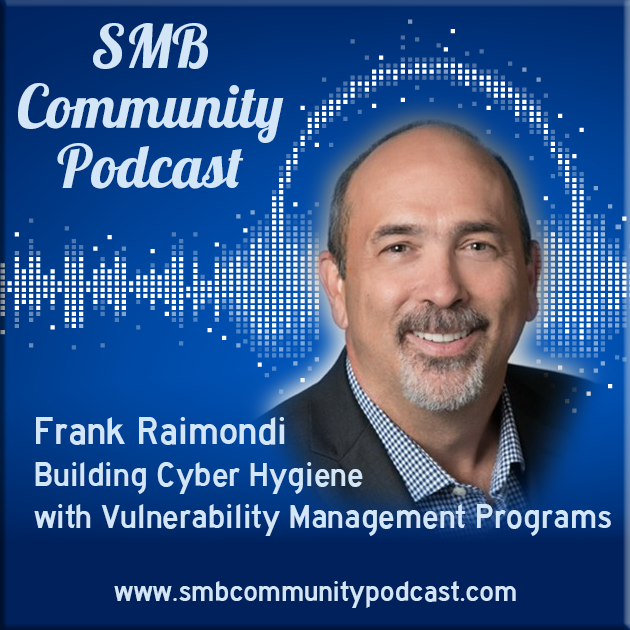 Host Karl speaks with Frank Raimondi of IGI Cyberlabs.  Frank currently is the VP of Channel Development for IGI CyberLabs, a MSP focused tool that delivers complete visibility of your network, real-time discovery of devices, and prioritization of security gaps (vulnerabilities). Recent and past consulting clients include start-ups and established companies, including among others: Intel,… 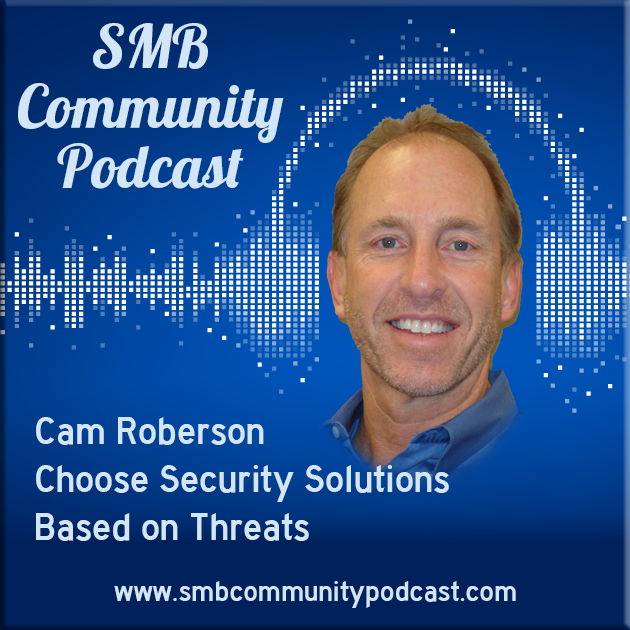 Host Karl talked to Cam Roberson, Vice President of Beachhead Solutions about choosing the right security tools.  BeachheadSecure for MSPs provides a PC and device security platform for businesses and MSPs to encrypt data and automate threat responses.  Earlier in his career, he was a product manager at Apple and ran an advertising agency in… 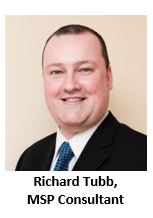 Richard Tubb – Effective Business Networking: How to Network Online and Offline   Richard Tubb is well known for the Tubblog at http://www.tubblog.co.uk/. Richard is a former Managed Service Provider and now a successful coach for I.T. Consultants.     Richard has worked in the IT industry for more than 15 years, working at large corporations…