This program was recorded and is posted here.

I had a phone call with Harry two days ago while he was in the Bay Area. He gave me a lot of updates:

– Windows 8 and the MVPs

Harry also announced (and asked me to keep under wraps for a couple days), the fact that he has partnered with Zenith’s MSP TV to webcase the MVP Nation Conference.

For information on the MVP Nation Conference and the $99 webcasting for two days of solid content, visit http://mvp.smbnation.com/.

For the full press release on this, see http://blog.smallbizthoughts.com.

This program was recorded and is posted here.

SMB Nation’s Get Connected happens August 4-5 and focuses on Office 365, Windows 10, and Azure. Listen to all the details here.

Hosts Karl interviews Andy Liverman Anderson is the CEO and Co-Founder of DataStream Insurance. Andy has close to a decade of experience in cybersecurity and technology with leadership roles at Envelop Risk, Dispel, LiquidSpace, and Lovely. Andy is also the host of the podcast Cyber Security Dispatch. Before transitioning to technology, he was a Wall… 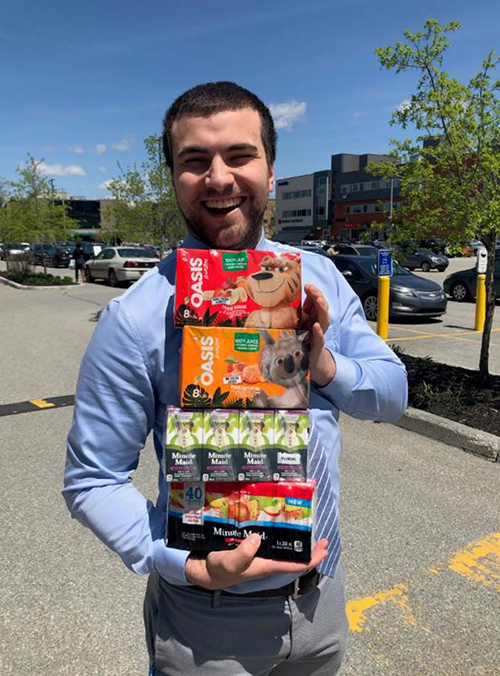 I had a lot of fun recording this podcast with Nicholas Ford (Account Executive – Partner Network at SherWeb) and Jacob Wellman (Associate Account Executive at SherWeb). In addition to working together, these guys are friends who have built a great culture in their department. Check out this episode! See the photo we discuss at… 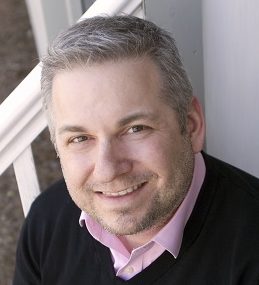 I had a great interview with Josh Peterson of Bering McKinley (https://beringmckinley.com) about the state of our industry and what small IT consultants need to be paying attention to. Our first topic was actually unplanned. We just started talking about what we’re seeing as we travel around the country and meet MSPs. What we’re both…

I had a great talk with Rayanne Buchianico yesterday. We covered Sell My MSP, QuickBooks, important reports to run for your business, and the next course she’s teaching over at Great Little Seminar in October. Here’s the video:   Audio Listen to the Podcast. Links mentioned in this podcast:   Robert Crane’s Blog: http://blog.ciaops.com/2016/09/azure-site-recovery-is-cool.html  …

One of the fun things at this year’s SMB Nation event was the whole “Back to the Future” theme. In addition to the lovely Claudia Wells (see previous podcast), StorageCraft and Intel paid to bring the Time Machine to the conference hall. Since he was there all weekend, I grabbed the opportunity to talk to…